The following individuals are ChildLight certified in one or more specialty areas.

Use this Certified Yoga Instructor Directory to locate and connect with yoga instructors in Breinigsville PA.

Please note, ChildLight Education Company cannot confirm that some historically trained over the lifetime of our organization are currently active or not. 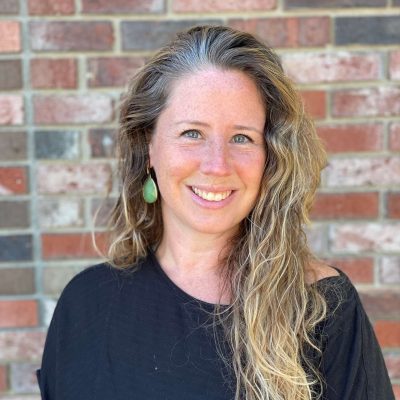 Larissa Noto, RYT-500, RCYT, RPYT, Larissa Noto has been practicing yoga for 21 years. She took her first class in 1998, while fulfilling a gym requirement at Muhlenberg College. Then she became hooked — not just by the physical practice, but also by the way yoga helped her body, mind, and soul feel, both on and off the mat. Larissa firmly believes that yoga can be practiced by all. Whether you are new to yoga or are a seasoned yogi, Larissa strives to cultivate an accessible and inclusive practice to honor all students who venture into her class.  When she isn’t sharing her love of yoga with others, she is a wife, mom of three boys, lawyer, professor, and parent support guide for those whose children have diverse abilities.

Watch an interview with Larissa on ChildLight’s YouTube Channel!

Get listed on this page!