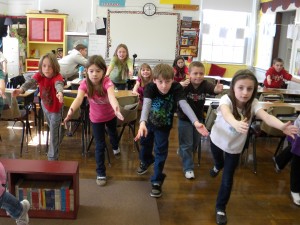 In light of the recent controversy with the question of religion and the yoga in the schools, Lisa Flynn, founder of ChildLight Yoga and Yoga 4 Classrooms, publishes a response in the Elephant Journal.

"The
last few days have brought a new wave of discussions about what has
come to be called the “religion question” in the school yoga movement.
The recent story picked up by mass media
is spinning around the yoga in the schools controversy powered by some
parents in southern California who have slammed the district’s
twice-a-week yoga program, accusing it of religious indoctrination.

As yoga is gaining popularity
in education system, the importance of clearly defining the
relationship between yoga- and mindfulness-based programs and religious
paradigms is evident.  It is apparent that being open, clear and
flexible when addressing this question is the only acceptable way to handling and preventing similar controversies. 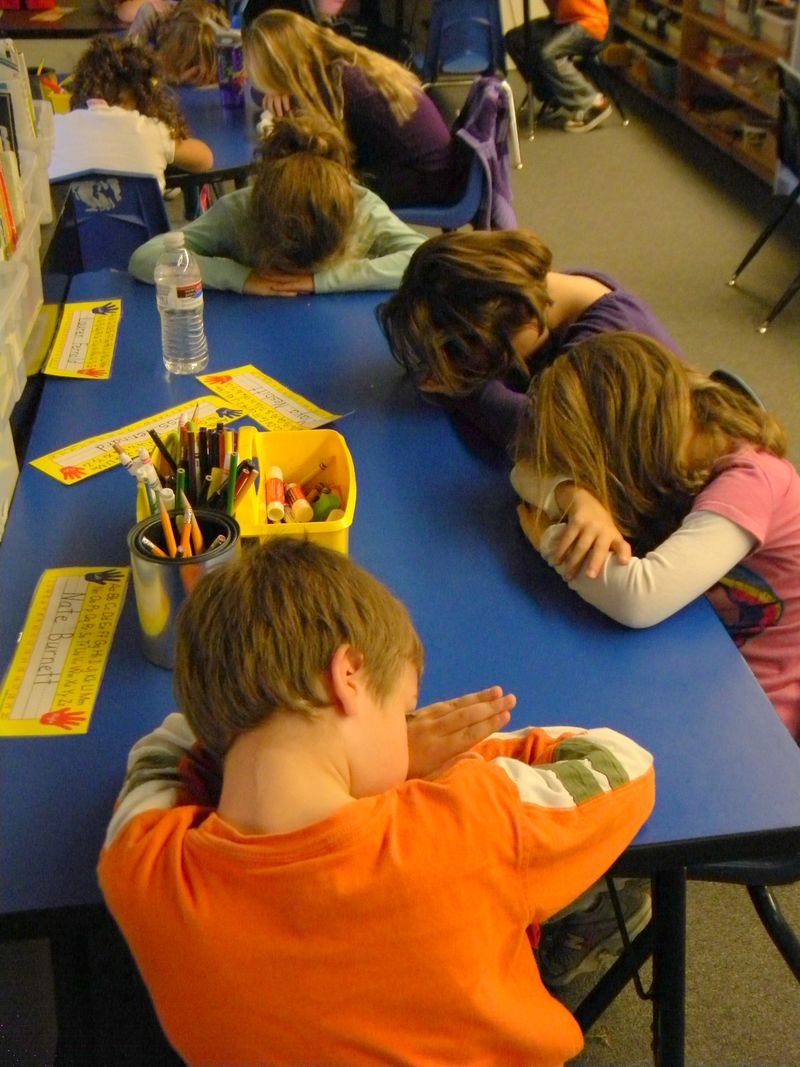 Along with other educators and researchers, we strongly believe that it is possible for schools to nurture the hearts and spirits of students, without violating the individual beliefs of families.

So, let's be clear, once and for all. At school, yoga and mindfulness
education is shared as a secular practice with the purpose of improving
learning while supporting the health and well being of students and
educators".

READ OUR FULL ARTICLE IN THE ELEPHANT JOURNAL HERE! We welcome your comments, stories and experiences, as well as ideas on how to address this important issue with schools, parents and children themselves.