Sally Delisle, E-RYT500, RCYT, YACEP, CD, is a co-owner of ChildLight Education Company and has been teaching since 2001. She has a Bachelor’s degree in Psychology, an Associates degree of Fine Arts in Dance, holds a Certification through the American Reflexology Certification Board, is a Reiki Master and Certified Doula. Sally discovered ChildLight in 2009 and began leading Yoga 4 Classrooms Professional Development Workshops and ChildLight trainings in 2010 along with other Yoga Alliance approved 200-hour and 500-hour teacher trainings. She developed ChildLight’s 95 hour Registered Yoga School in 2014 after being hired as Director. She is author/creator of the Yoga & Mindfulness Advanced Teaching Concepts Training and manual, 30 Hour Yin Yoga Teacher Training and manual, Yoga & Mindfulness for Youth Athletes Training and manual, and contributor to the Yoga & Mindfulness in Schools Training, Yoga & Mindfulness for Tweens and Teens Training and Preschool/PreK curriculum. She has been sharing yoga and mindfulness practices with children, teens, adults and families in studio, childcare, preschool, public/private school, home and hospital settings, as well as teaching athletes, coaches and educators in universities and school districts across the globe. 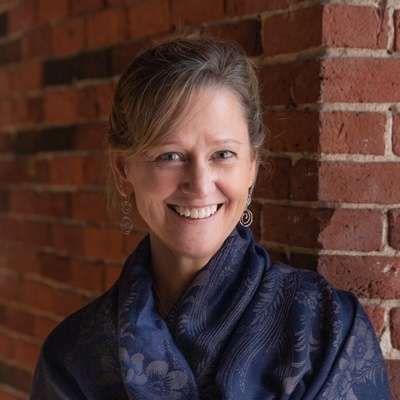 Megan Ridge Morris, BA, E-RYT 500, RCYT, RPYT, YACEP, CD, is a co-owner of ChildLight Education Company. She is the author/creator of ChildLight’s Prenatal Yoga Teacher Training (also a Registered Prenatal Yoga School / RPYS) and Gentle Yoga for Seniors Teacher Training. She brings her expertise off the mat as a Certified Doula. In addition, she facilitates ChildLight’s Yoga for Babies & Toddlers Teacher Training and is a contributor to the Baby Yoga Lesson Plan & Preschool/PreK-G5 curriculum packs. Megan discovered yoga in 2006 as an acting intern after graduating from Bloomsburg University with a degree in Theatre Arts. She’s been studying yoga ever since and has been a professional yoga teacher since 2008. Megan specializes in teaching yoga to beginners, seniors, expectant parents, babies and toddlers. She lives in Hellertown, PA with her husband and two young children. 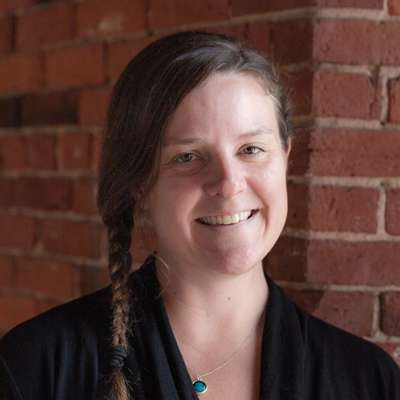 Lisa Stevens, serves as Accounting Manager for ChildLight Education Company, LLC. She has previous experience working for a non-profit economic development agency. Lisa graduated with a liberal arts degree in International Studies and a minor in Spanish from the University of South Carolina. After living in the south for ten years Lisa returned to New Hampshire where she currently resides with her husband and daughter. “Lucy is without a doubt, the light of our lives.”. In addition to her love of reading, she has recently expanded her home yoga practice to include a local yoga studio and is enjoying connecting with the community. 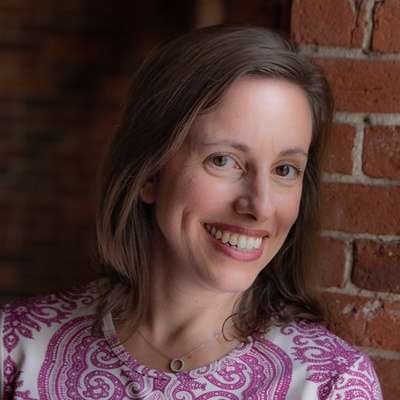 Meg Durkin Vyas, RYT500, E-RYT200, MS, RCYT, is a ChildLight Education Company Teacher Trainer, Yoga 4 Classrooms® Trainer and founder of Mindfulness with Meg. She teaches the Yoga & Mindfulness for Children training, Yoga & Mindfulness in the Preschool Classroom workshop, Yoga & Mindfulness in Schools training, and onsite professional development workshops. Meg coauthored the Yoga & Mindfulness in Schools Teacher Training manual and writes articles on the topic of yoga and mindfulness for children and in schools for local media outlets. Meg also works extensively with educators, parents and children promoting stress reduction, nutrition, movement and mindfulness starting at a young age as a foundation for success at home, school and in life. In addition to being a registered adult and child yoga teacher through Yoga Alliance, Meg has studied MBSR in Mind-Body Medicine with Jon Kabat-Zinn and is also a certified health coach through the Institute of Integrative Nutrition. She holds a BA from Middlebury College and a Master in Library and Information Science from Simmons College. Meg lives in Chelmsford, MA with her husband and four children. View Meg’s video bio on the ChildLight YouTube channel. 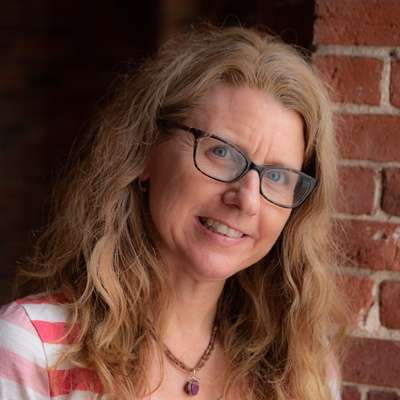 Ann Biese, RYT 500, E-RYT 200, RCYT, MBSR-T, YACEP, is an international Yoga Instructor and Teacher Trainer for ChildLight. She is also a Mindfulness and Meditation Specialist in pediatric settings, including Tufts Floating Hospital for Children in Boston, and has taught MBSR and yoga to various youth groups and teen athletes across the country. She has been a featured speaker on meditation and mindfulness in hospitals. Ann is also the author of the award-winning children’s book Worry Bee and Mindful Moon. She enjoys volunteering as an instructor for Go Give Yoga and was featured in North Shore Magazine for her volunteer work in Massachusetts. View Ann’s video bio on the ChildLight YouTube channel. In her time off the mat, Ann enjoys her family and pets, as well as volunteering at an equine rescue farm. 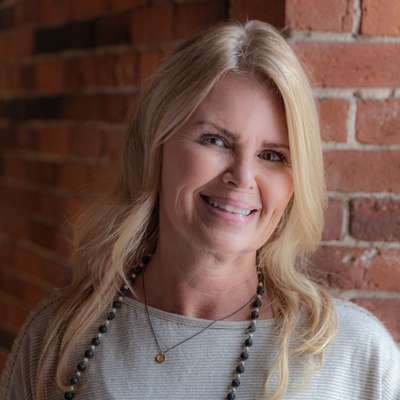 Rochelle Jewell, RYT500, E-RYT200, C-IAYT, RCYT, YACEP, is an International Association of Yoga Therapists certified yoga therapist, Kripalu Certified Yoga teacher and personal trainer with 20 years of experience serving others through yoga. She is dedicated to sharing with individuals of all abilities, including survivors of trauma and those who have been diagnosed with a variety of disabilities. Rochelle is author/co-creator of the Yoga & Mindfulness for Diverse Abilities Training, the Trauma Informed Yoga & Mindfulness for Youth Workshop and the founder of My OmAbilities Yoga. Rochelle was a 2016 Fellow with the NH LEND Program, which included 300 hours of graduate level, interdisciplinary, leadership training in developmental disabilities. She is founder and executive director of Yoga in Action, a 501c3, which brings therapeutic yoga programs to at-risk and vulnerable populations. Rochelle works with students and families in private settings and leads group classes for children, teens and adults with specific needs. Rochelle is passionate about making yoga accessible to all, meeting her students where they are and providing tools which allow them to thrive. 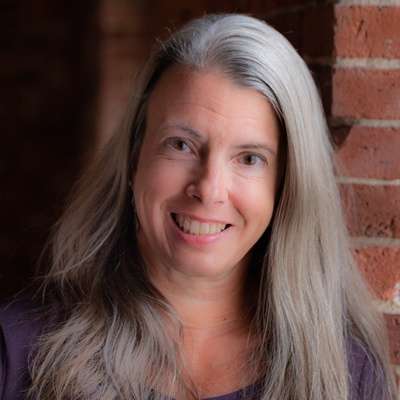 Colleen Smith, BS, MS, CAS, E-RYT 200, RCYT, YACEP, has been teaching yoga to kids in the Syracuse, NY area for 16 years. While Colleen previously trained with Radiant Child Yoga and YogaKids, she decided to further her training with ChildLight Yoga beginning in 2015 and completed ChildLight Yoga’s 95 hour Children’s Yoga School (RCYS) and is now a Yoga Alliance Registered Children’s Yoga Teacher (RCYT). Colleen is excited to share her love of kids yoga as a Yoga 4 Classrooms and ChildLight Yoga Trainer. Colleen has a MS and CAS in School Counseling and worked as an Elementary School Counselor in an inner city school district in Virginia for several years. After she had children, she became a stay at home mom and discovered yoga as a way to exercise and relax. Her middle son was a very busy child and much later was diagnosed with ADHD and anxiety. Colleen attended her first kids yoga training, came home, did some yoga and relaxation with him, and saw immediate benefits. She has been hooked ever since. Colleen soon began teaching yoga and mindfulness to local kids and families, and in 2014 launched her company, BeLive Yoga. Currently, Colleen is teaching yoga and mindfulness in several school districts, preschools and studios. Many of the elementary schools she teaches in are in the inner city and she enjoys developing relationships with the kids there who need something positive, helpful and hopeful in their lives. She enjoys bringing yoga into schools and classrooms and seeing the impact it can have on kids and teachers, especially in terms of providing children tools they can use to deal with stress and anxiety now and throughout their lives. When not sharing or practicing yoga, Colleen enjoys spending time with her family, traveling, and volunteering. 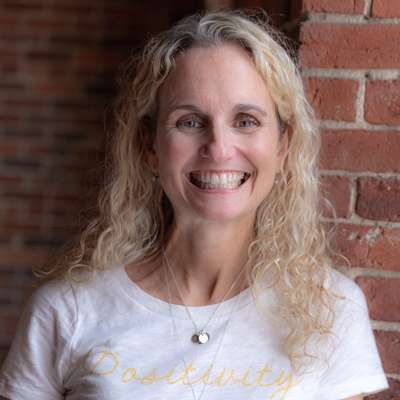 Larissa Noto, RYT-500, RCYT, RPYT, has been practicing yoga for 22 years. She took her first class, while fulfilling a gym requirement in college. Then she became hooked — not just by the physical practice, but also with the way yoga helped her body, mind and soul feel both on and off the mat. She continued to practice for several years after graduating from Muhlenberg College, while she was living and working in NYC. Larissa began working full-time and also simultaneously studying full-time at Seton Hall Law School, where she graduated with her Juris Doctorate in 2007. She credits her consistent yoga and meditation practice with getting her through that physically, emotionally and mentally challenging time. While living and working in New York City, she got to experience and practice with several different studios and teachers and knew she would one day take her practice further. To further deepen her practice, she completed her 95 Hour Children’s Yoga Teacher Training with ChildLight Education Company and Yoga 4 Classrooms, 200 Hour Adult Yoga Teacher Training at Easton Yoga, Restorative Yoga Teacher Training at Yoga Vida (NYC) with Abbie Paloma and Ally Bogard, and Restorative and Therapeutic training with Jillian Pransky. She is also trained in Yin Yoga, Prenatal Yoga, Trauma Informed Yoga, Chair Yoga, Y12SR, Mindfulness & Meditation, and Yoga for Diverse Abilities. Larissa has been teaching yoga to yogis of all ages (from babies and up!) since 2015, and completed her 500 Hour yoga certification through The Yoga Loft of Bethlehem and West End Yoga. Larissa is honored to be able to bring yoga and mindfulness to students of all ages and abilities throughout the Lehigh Valley, Pennsylvania. Larissa is a wife, mom of three boys, lawyer, professor, and parent support mentor for those with children who experience diverse abilities. 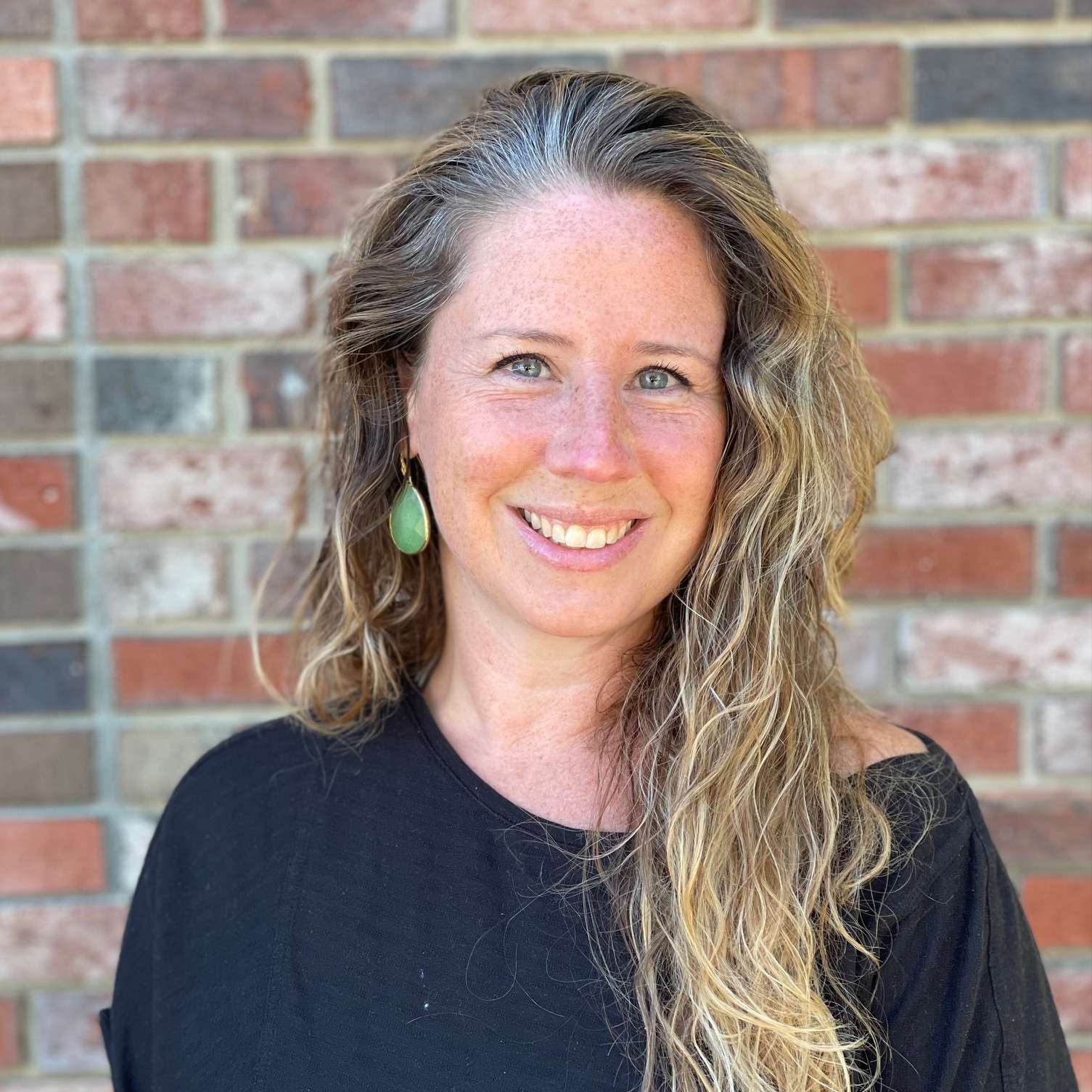